What Are Variable Interest Rates?

Car Lease Vs Hire Purchase. What Is The Difference?

Fixed Interest Rates; What Are They?

What Are Variable Interest Rates? 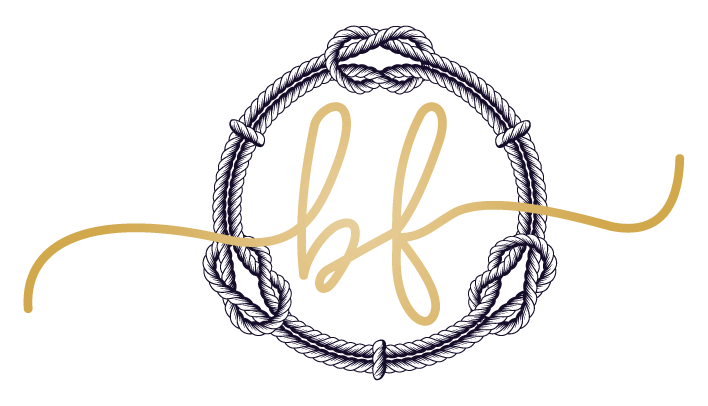 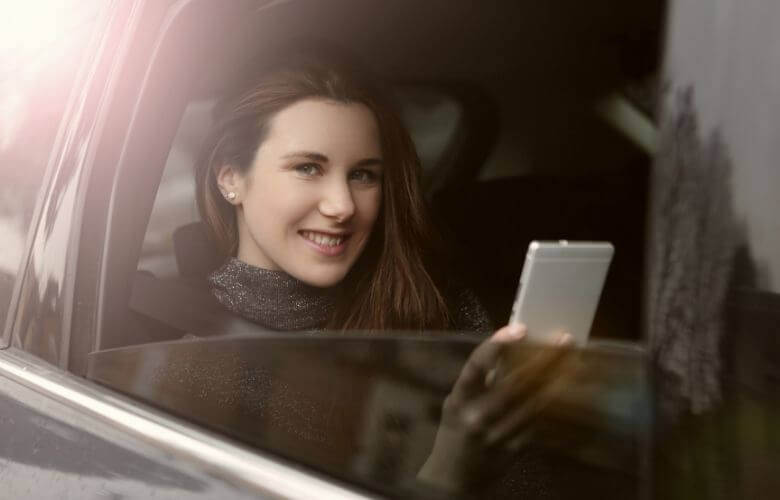 As much as there are different kinds of loans in the market, they all have a common feature which is interest. When you borrow money from a lender, you pay back what you borrowed plus interest. Note that interest is paid on the amount you borrow and not on the purchase price. Typically the average interest rates on car loans is set at almost 5% all the  way to 17%, therefore, it important to know what the best suitable interest rates will suit your current situation as some loans may have a low interest rate but they may have hidden costs that may lead you to paying more over the years. There are two types of rates and in this article we will be discussing one of them known as a Variable Interest Rate.

What is a Variable Interest Rate?

What are the reasons behind variable rates changing?

Secondly, banks need to make sure they have a high return on equity (ROE). ROE is basically a measure of how efficiently shareholder money is being used for profit for the banks. Hiking up interest rates raises the amount of profit a bank makes and more profit means making the shareholders happy. When you lower the interest rates, customers benefit while the shareholders not as much. Last but not least, regulatory changes can also impact variable rates.

Considering some of these factors could help you select the best variable rate loan option for your current situation.

Apart from the above mentioned factors, knowing the pros and cons of these interest rates is important as they may help you determine whether it’s the right choice for you.

Read more: Car Lease Vs Hire Purchase. What Is The Difference? 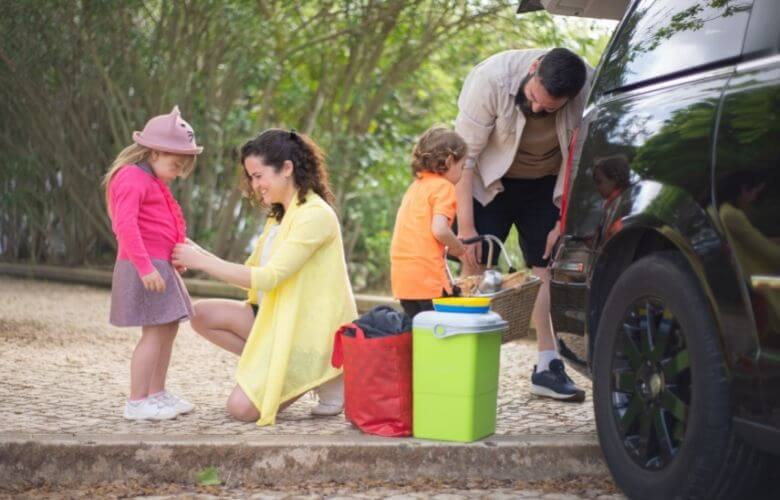 What Are The Best Family Car Finance Options? 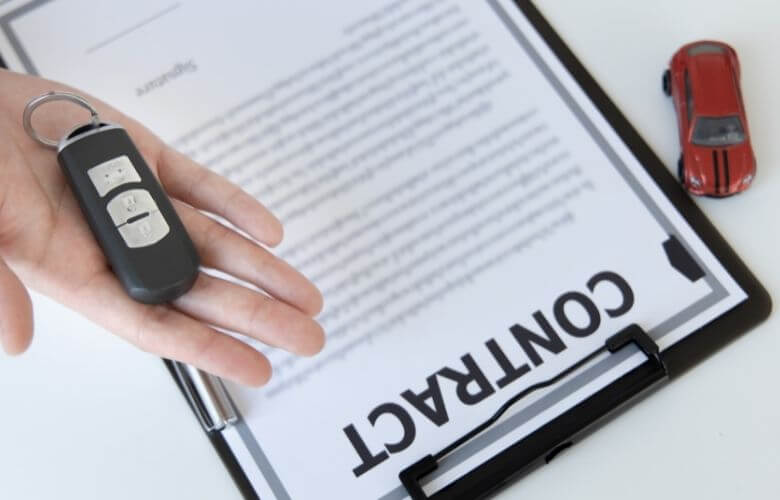 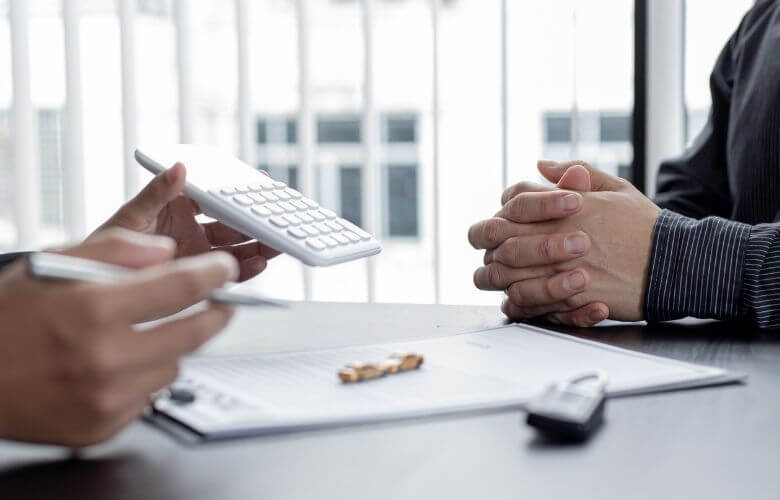